For Clients
|
For Advisors 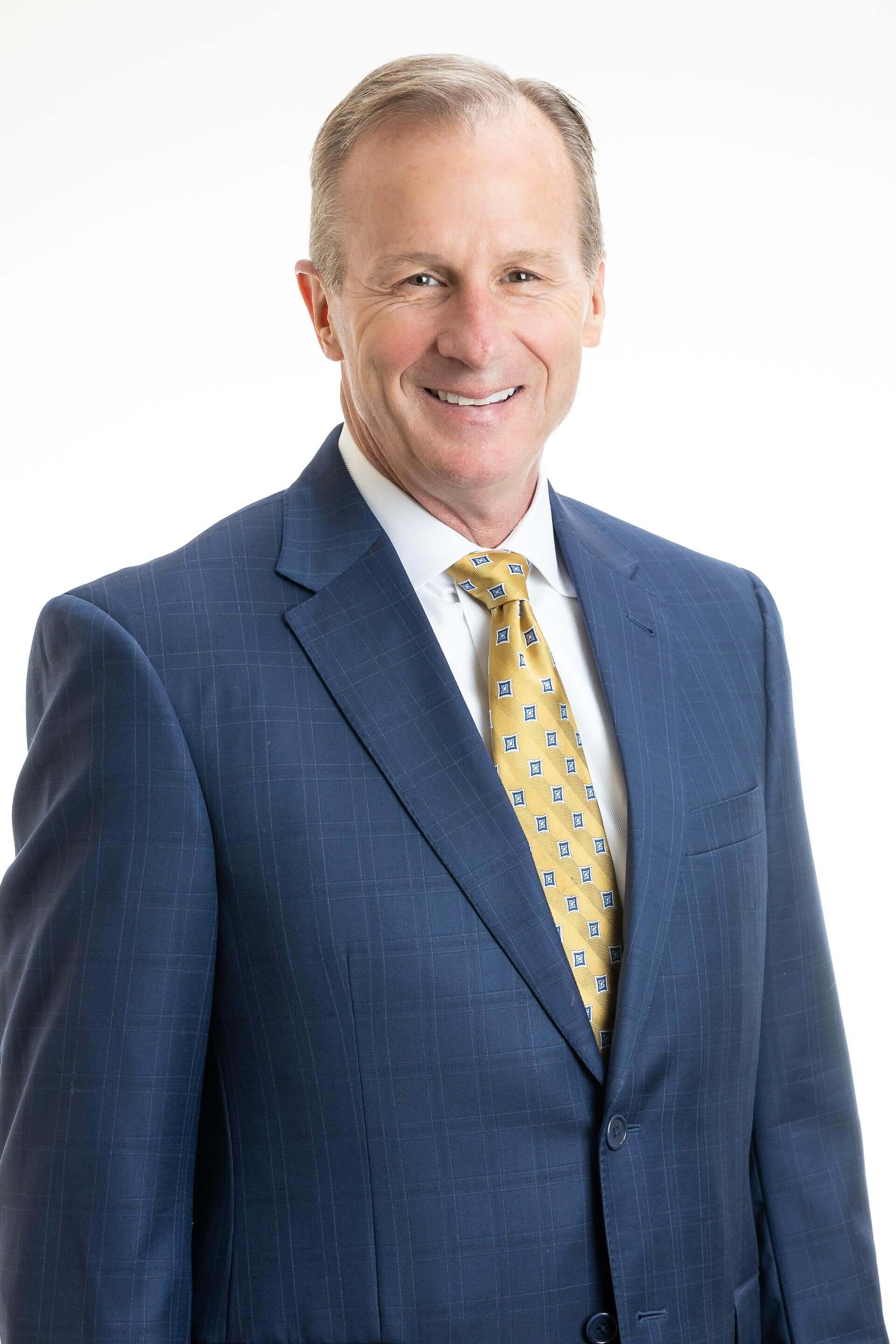 In 1986, Top Gun was the highest grossing movie, the Chicago Bears won the Superbowl, and Bill Schroth launched his career in finance.

With more than three decades experience, Bill knows that being accessible and willing to talk to his clients about what’s important to their lives is essential to helping them pursue their financial goals. For Bill, there is nothing better than sitting with clients and discussing their goals and aspirations over a cup of coffee. When working with Bill, you can count on him to be a complete financial resource for all your wealth management and financial planning needs.

Bill began his career in 1986 as a financial consultant with Merrill Lynch. In 2007, he co-founded TSD Capital Group, which was affiliated with Wells Fargo before transitioning to Raymond James in 2013. Bill believes that changing the name to The Avenue Wealth Management Group better reflects the firm’s mission of walking down the avenue of life with each and every client.

Bill holds a degree in economics from of the University of Georgia. The former Rotarian has served on the board of directors for Classic City Community Church and was also a board member for the Athens Regional Foundation.

Originally from Grosse Pointe, Michigan, Bill lives in Athens with his wife, Cherie, and the couple’s three children. His hobbies include cooking, boating, water skiing, snow skiing, and running. 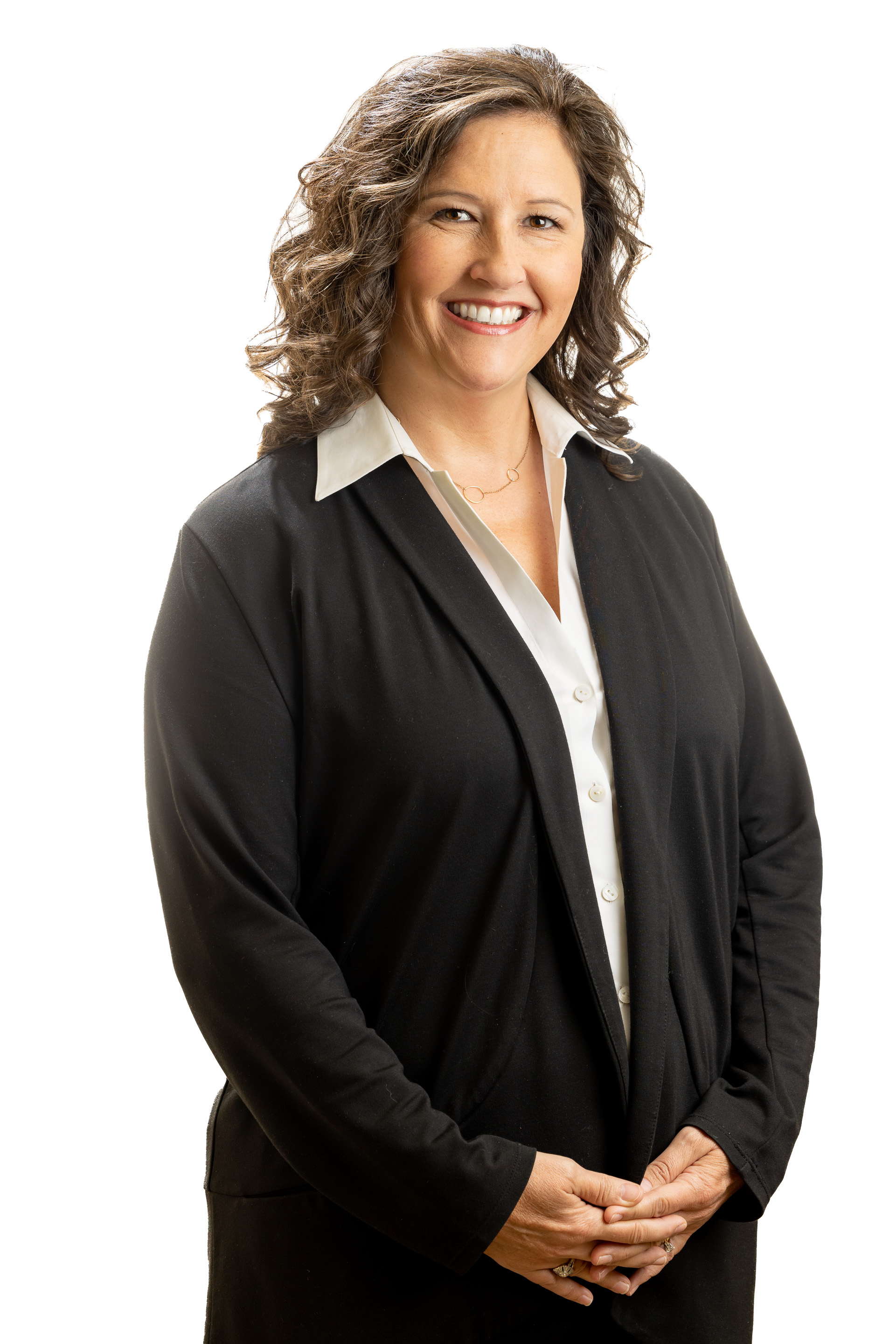